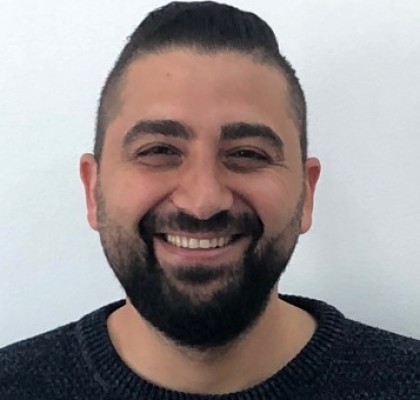 Supported by the grant from European Commission for the academic year 2010–2011 he worked in University of Modena and Reggio Emilia in Italy as a post-doctoral researcher. Between the years 2013 and 2015 he worked in Middle East Technical University Northern Cyprus Campus Chemistry Program as the laboratory coordinator. He has been working at the Near East University since 2015. In 2016 he became deputy chairman of Materials Science and Nanotechnology Engineering Department.