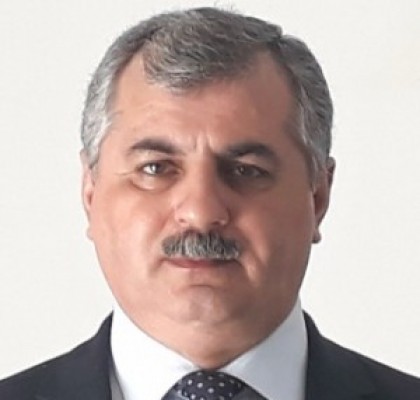 Between 2004 and 2009 Dr.Rahib H.Abiyev was working as Deputy Chairman and between 2009 and 2014- as Chairman at the Department of Computer Engineering, Near East University. He has published 7 books and more than 300 research papers in the related subject. From them more than 80 papers are listed in Citation Index List, Web of Knowledge. Prof. Dr.Rahib H.Abiyev was a member of the program and organizing committees of many international conferences.

Prof. Dr.Rahib H.Abiyev has founded the “Applied Artificial Intelligence Research Centre” in 2001 and the “Robotics” research group in 2008. In 2010 under the supervision of Prof.D.Rahib H.Abiyev the “NEUIslenders” robotic football team of Near East University was created. Since 2012, each year, the Robotic team takes part in “World RoboCup” competitions.