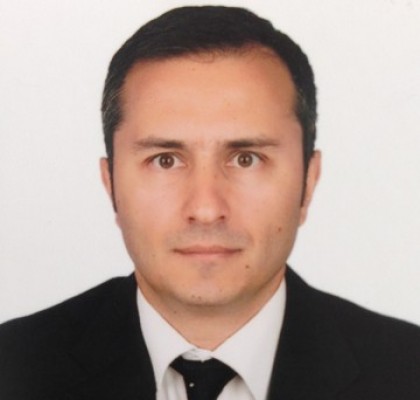 He joined Near East University, Petroleum and Natural Gas Engineering Department in September 29, 2016 as an instructor.
He has 3 journal articles, 9 conference papers and 2 project reports related to his studies.

Before joining Near East University, he worked several companies both govermental and private. He started working with NV Turkse Perenco, then he joined Turkish PetroleumCompany as an Petroleum Engineer (Well Completion). Thenhe completed his Master of Science study in METU Petroleum and Natural Gas Engineering Department ve and University of Alberta(Canada).